but you can call me “DJ”

I’m a registered dietitian nutritionist, and through my journey of learning how to care for MY body, I’ve become an expert who can help you.

Learning how to take care of my body has not been an easy task.

Conflicting opinions and schools of thought about what to eat and how to live are everywhere. I drew wisdom from my parents making healthy changes to our diet when I was young; then I went to college and became a dietitian to learn all I could about food. I have traveled all over the world to experience different food and lifestyle philosophies. In the end, I’ve learned three important lessons that form the heartbeat of the philosophy I want to share with you:

Another way to say it: Be nice to you. Eat well and exercise because you love your body and want to take care of it, not because you hate it and wish it were different. The only way to be successful and stay motivated is to stop judging yourself and be kind. That doesn’t mean you have to just accept the weight and health you have, but it does mean to say nice things to yourself and be your own biggest cheerleader as you work to create change and improvements. Good news—the more you practice this on yourself, the easier it is to have less judgment and more compassion for others, too.

No one magic way to eat or live works for everyone. Celebrities, the health-nut chick in your office, and even research and reputable gurus contradict each other. You can draw inspiration from all of these sources—but you have to test ideas and then tune in to see what works for YOUR body. Ultimately only you will know what makes your body feel healthy and your mind feel satisfied. We all have an inner food ninja who can confidently make food decisions – all we need to do is slow down and listen.

Focusing on change that is complicated or feels like a drag is a recipe for failure. Going from the couch to marathon training or spending hours on meal-planning sets you up for feeling overwhelmed and leads to inaction (and possibly injury). Far better to keep change simple. Start with a few basic habits, then add more complicated stuff after each win. And above all, start with things you “want to” change, instead of those things you think you “should” or “have to.” Something magical happens to people when they are excited about what they are doing. 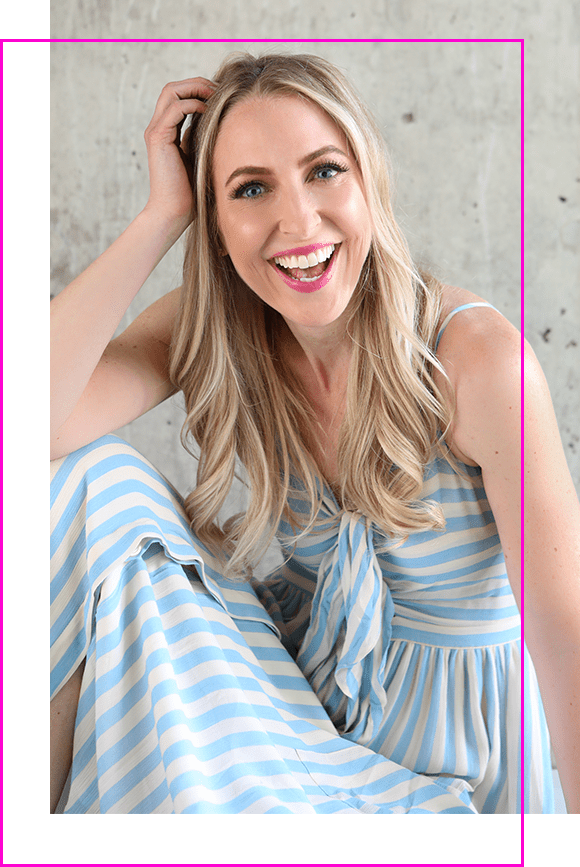 Through my journey of learning how to care for MY body, I've become an expert who can help you.

I am an expert in:

you can expect from me that you won’t get from other nutrition gurus:

I’ve worked hard to earn my Registered Dietitian Nutritionist credentials, so you can trust the information I will give you is credible.

Yes, I give you science-based info PLUS I weave in my personal experience working with thousands of clients over 15+ years.

I apply my solid cooking background to wholesome, nourishing, plant-based foods. I can teach you how to retrain your taste buds, recalibrate portions naturally and redirect cravings.

We live in a time-crunched, rushed society. My style is to be flexible and personalize your plan to your schedule & routine. I will teach you smart shortcuts to make your current life healthier.

I am dedicated to helping you achieve your goals. Results: you’ll feel more energy, manage disease, lose weight. It’s not enough that I give you information. I want to teach you how to take action and really change your life.

DJ Blatner is a registered dietitian nutritionist and certified specialist in sports dietetics. She is the author of two books: The Flexitarian Diet, ranked a top plant-based diet by US News & World Report and her newest book, The Superfood Swap. She recently starred in (and won!) the hit primetime reality TV show on ABC called, My Diet Is Better Than Yours.

DJ Blatner is on the advisory board of SHAPE magazine and is a celebrity diet consultant for PEOPLE magazine. She is the creator of the Nutrition WOW blog, ranked top nutrition blog by Health magazine and she is a trusted expert appearing regularly in local and national media outlets such as The Today Show and Good Morning America.

DJ Blatner worked as the head dietitian for the Chicago Cubs for 10 years (yes, she does have a World Series ring). She has also worked as the dietitian for Lifetime Television, Wild Oats healthfood store, The Chopping Block cooking school, exclusive beauty spas, DePaul University, and Northwestern Memorial Hospital Wellness Institute. She is a former national media spokesperson for the Academy of Nutrition & Dietetics and hosted a reality-style TV show called S.E.E. Chicago for three seasons.

When she’s not traveling the world sharing her nutrition philosophy, you can find Dawn in her hometown of Chicago… at a farmers market feeling up produce for freshness, in the kitchen testing out new recipes, or jumping rope to pop music. Her website, DJBlatner.com, is packed with resources focused on real food, more fun and no b.s. for people who want to eat right & feel awesome. 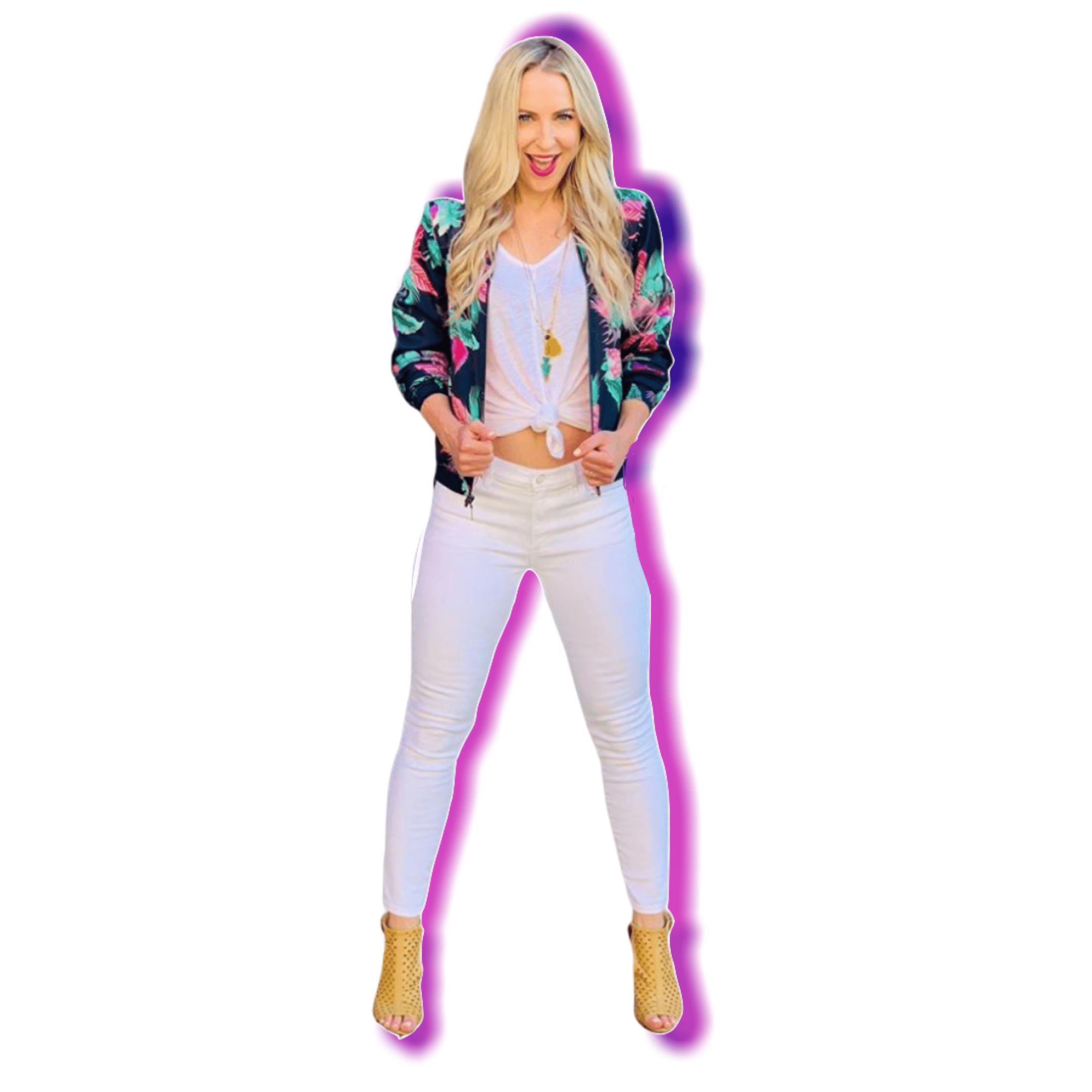