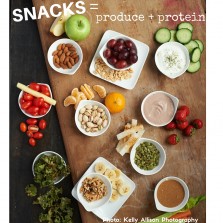 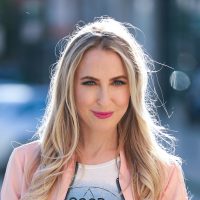 DJ Blatner is a registered dietitian nutritionist and certified specialist in sports dietetics. She is the author of two award-winning books: The Flexitarian Diet and The Superfood Swap.

DJ starred in (and won!) the primetime reality TV show on ABC called, My Diet Is Better Than Yours. She has worked as the dietitian for the Chicago Cubs, Lifetime Television, Shape Magazine, People Magazine, Wild Oats healthfood store, and exclusive spas. She appears regularly on national TV such as Good Morning America.

For the month of January, all of my Monday WOW’s will give you behind-the-scenes tips, tricks & secrets from the show. Here’s the 2nd edition:

Snacks = Produce + Protein
Jasmin used 3-compartment plates at mealtime to help get her ratios right. Not seen on the show: Jasmin followed my snacking rules. Snack 0-2 times per day only if/when hungry & the best snacks (~150 cals each) are a combo of produce + protein. This dynamic duo works to bridge one meal to the next because produce gets you full + protein keeps you full. Get a sample SNACK CARD HERE.

Excitement is MAGIC
A big secret to Jasmin’s success is that she gets EXCITED about trying new things. Instead of seeing exercise as a difficult challenge, she reframes it as a fun adventure. Not seen on the show: Jasmin worked on her breathing technique for running using THESE pilates moves, followed a structured running training schedule similar to THIS, and did <10 minute, full-body workouts & 12.5-minute sprint routines as explained HERE.

Get some WOW in your inbox: 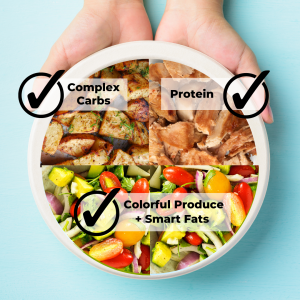 Do a “Plate Check” 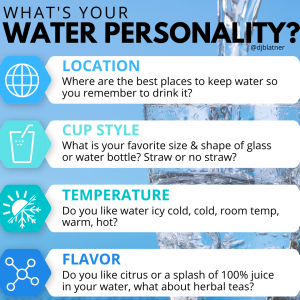 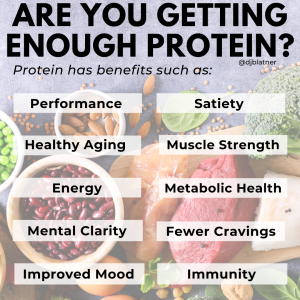 Are you getting OPTIMAL PROTEIN? 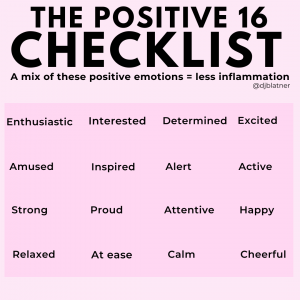